The AEG team has worked with the Illinois Tollway to relieve congestion and to improve level of service and reliability on the existing Tollway Network. AEG as a Prime Consultant recently completed the following ITS projects for the Illinois Tollway.

I-294 Tolling Test Site, Equipment Enclosure, and Plaza Improvements: AEG provided Construction Management Services for this test gantry installation and Plaza improvements project which was spread over four (4) locations on I-294. Scope of work included construction of an Open Road Tolling (ORT) Test Site which will be used by the Tollway to test new ORT equipment to be utilized on other Tollway projects, located at Mile Post 42 on Northbound I-294, by removing and modifying an overhead gantry system previously located at Mile Post 13.5. 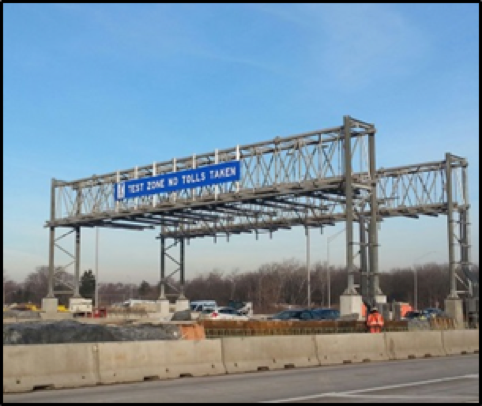 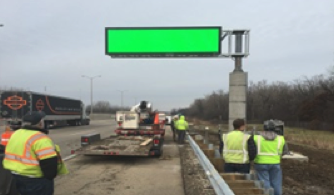